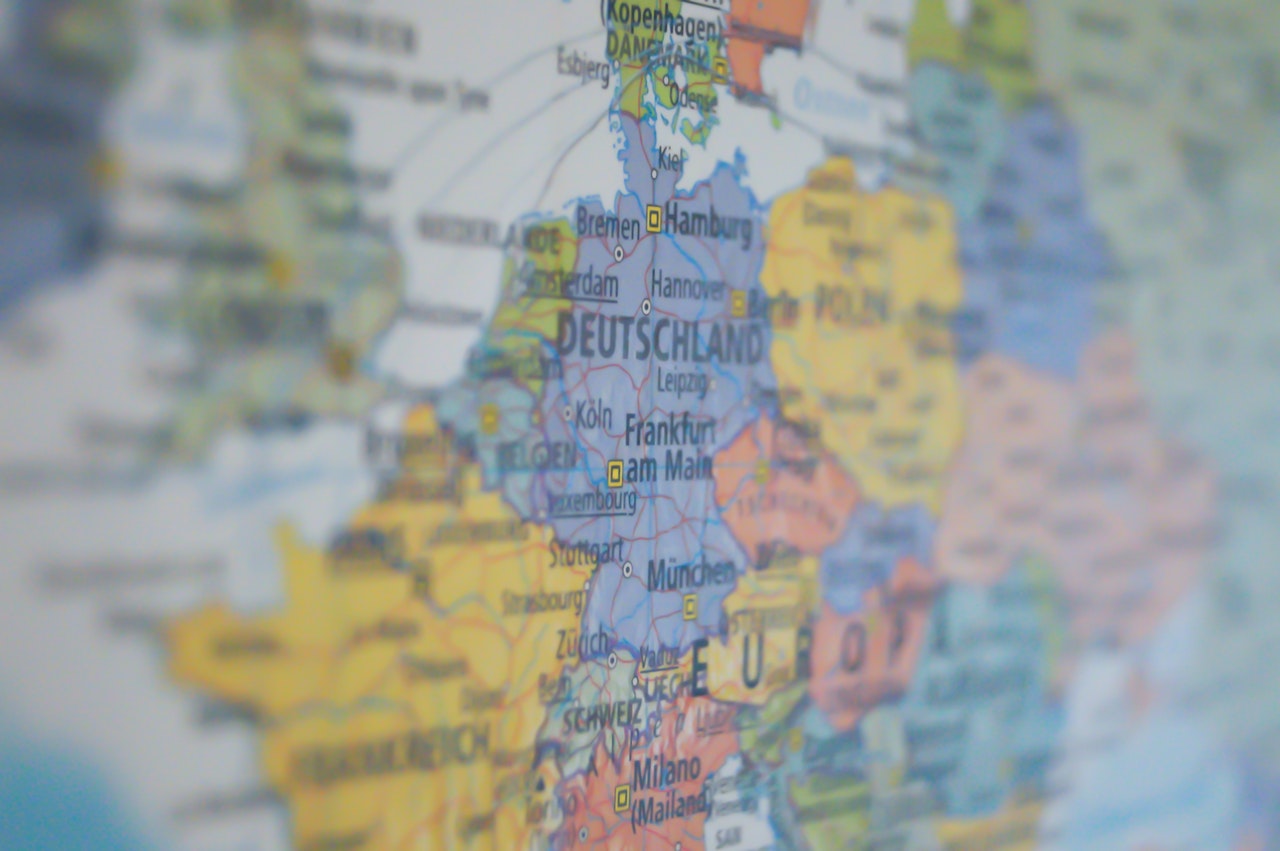 In the context of the eurozone crisis and its current management, the long ‘road to Social Europe’ appears to have become a dead end. The present volume explores in a comprehensive and interdisciplinary way the processes and driving forces at the root of the current social downward spiral. It examines also the main social consequences of the eurozone crisis.
It first provides an assessment of the state of Social Europe beginning with a look back at the framing and development of Social Europe from the founding of the European Community onward. This includes social policy issues linked to the kind of federalism promoted within the Economic and Monetary Union. Second, the texts presented here provide a good basis for understanding the factors that led to rule-based management of the eurozone crisis, offering an analysis of the role of the main European institutions in shaping crisis responses. Third, the book sheds light on various social consequences of the New Economic Governance Framework and of reform policies in the fields of social protection and labour law.
Finally, it demonstrates that the crisis and its management have contributed to increased economic, political and cultural heterogeneity and inequality between and within EU member states, which is undermining the legitimacy of the European project as a whole. This has come at an unfortunate time, as the EU is now facing new major challenges to its social cohesion.

Content
Introduction Social Europe: The Downward Spiral – by Arnaud Lechevalier & Jan Wielgohs
Chapter 1. The State of Social Europe – by Jean-Claude Barbier
Chapter 2. Eucken under the Pillow: The Ordoliberal Imprint on Social Europe – by Arnaud Lechevalier
Chapter 3. A Tale of Two Federalisms: Social Policy in Canada and the European Union – by Axel van den Berg & Jason Jensen
Chapter 4. Under Pressure of Budgetary Commitments: The New Economic Governance Framework Hamstrings Europe’s Social Dimension – by Björn Hacker
Chapter 5. The Mutation of the ECB from a Monetary to a Political Institution: Implications for the Future of a Democratic and Social Europe – by Cécile Barbier
Chapter 6. National Labour Law Reforms in Europe in Time of Crisis: Do Fundamental Rights Still Matter? – by Isabelle Schömann
Chapter 7. Social Investment: Towards a More Social Europe? – by Francesco Laruffa
Conclusion. A Long Lasting Social Crisis, its Explanations and New Issues –

Conference "Crisis and the Social Sciences: New Challenges and Perspectives"